Is this a joke?!  Absolutely not!

Guess what? Medical sciences and psychology have finally proven that LAUGHTER IS THE BEST MEDICINE!  Okay, a better description would be “really good medicine”.  There are clearly some medicines that are the best choice for some situations. 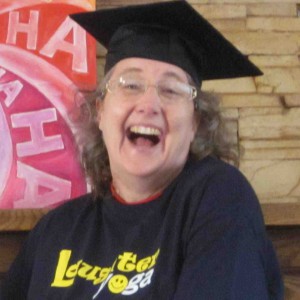 Laughter Yoga uses pure laughter and deep yoga breathing techniques to bring about a myriad of physiological, chemical and mental benefits, helping you to better cope with and enjoy life.

I had a great time laughing with the  Madison Laughter Club last month at Gilda’s club.  They were the ones who first introduced me to Laughter Yoga at Gilda’s Club. 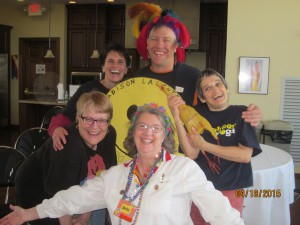